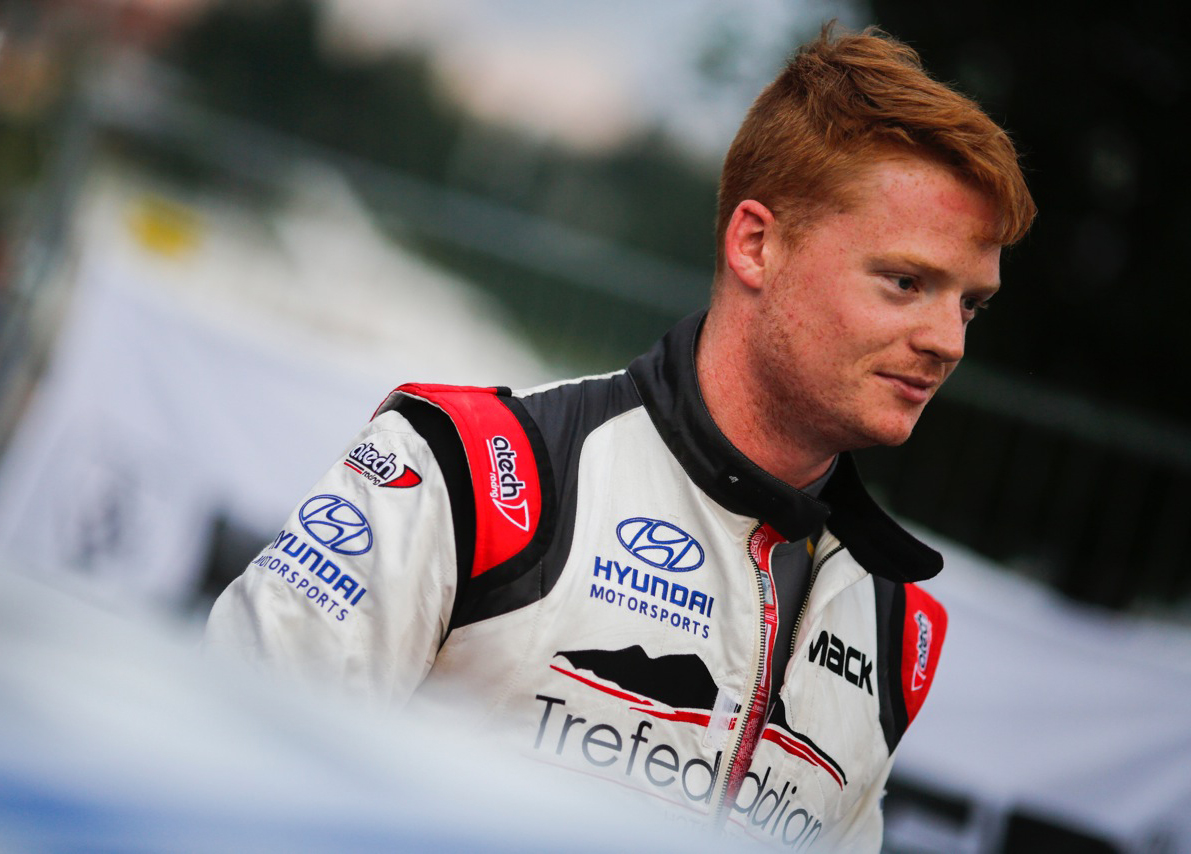 Rallying has been a passion and a part of my life for as long as I can remember. My father was a regular competitor
and it has always been my goal to follow in his footsteps.

My journey began at just 13 years old, when I got behind the wheel of a rally car for a first time at a local rally school.
Following this, plans started to be put into place for me to compete as soon as I was old enough. This led to a series
of events in Latvia in 2007 and 2008, due to the country’s age limit of 15 for driving on rallies.

My first rally car was an MG ZR, swiftly followed by a Ford Fiesta ST. After contesting six rallies in Latvia, I was able to
apply for an international competition licence and at the end of 2008, I became the youngest driver to ever compete
in the Wales Rally GB – Britain’s round of the World Rally Championship – having passed my driving test just five days
before the event. I’m pleased to report that I won Class N3 by 15 minutes!

In 2009, I embarked on a programme of British Championship and Intercontinental Rally Challenge events in order to
gain as much experience as possible, all tackled in the Fiesta.

2010 saw another year of selected events in the UK and Europe, but this time in a mixture of cars: an S2000 Proton
Satria Neo as well as a Group N Subaru Impreza and Mitsubishi Evo X, in order to gain four-wheel-drive experience.
While the 4WD theme continued in 2011, this time my season only featured British-based National-status events.
This included rounds of the BTRDA series, where I won the Production Cup.

For 2012, a Citroen DS3 R3 was acquired in order to correspond with the British Rally Championship’s decision to only
feature two-wheel-drive cars. After a successful season I finished second in the BRC and, in doing so, recorded my
first win on an International-status event. During the year I was invited by Proton to drive in the Rally of Thailand,
where I won the S2000 class. I also competed in Wales Rally GB in the same car and this time, finished third in class.

2013 featured another full season in the BRC, resulting in another end-of-season podium finish, this time in third
place. Once again, the year was rounded off with an entry into Wales Rally GB, where I drove an R5 car for the very
first time – in this case a Fiesta – finishing fifth in WRC2 and posting six stage wins along the way.

2014 and 2015 saw another change of car and change of strategy. I entered the newly formed and highly competitive
DMACK Drive Trophy, where young drivers in R2 Fiestas competed on selected rounds of the WRC in order to win a
prize drive in an R5 car the following season. A win in Germany and numerous podium finishes saw me finish runner
up in 2014. It was a result I repeated in 2015 following a win in Finland, even though the year featured a series of
mixed results.

It was now time to move to an R5 car and focus on the British Championship for a full season in 2016 and I opted for a
Fiesta run by the South-Wales based Spencer Sport operation. Four podium finishes from the seven rounds saw my
current co-driver and I James Morgan finish second behind WRC regular Elfyn Evans, with the season also including
an outright win on a BTRDA event.

In contrast, 2017 started out a far less straightforward affair than that of the previous year, but things were to change
dramatically as the season progressed. After a second place in the opening round of the BRC I then changed to the
Hyundai i20 R5.

Making the car’s BRC debut, I set the fastest time on the first two stages only to be sidelined with a mechanical problem on SS3. The same scenario – albeit for different reasons – followed on the next two events, the team then choosing to withdraw from the British Championship for the rest of the season. The pace we showed led to a drive in an i20 in the WRC2 category in this year’s Rally Finland, where we finished third in the highly competitive WRC2 category and gave the Hyundai its best result to date.

From Latvia to Great Britain, from Poland to Portugal, from Belgium to Finland, Tom has contested 99 rallies - so far...

From a production spec MG ZR to the latest New Generation Hyundai i20 R5, Tom has driven an eclectic mix of rally cars and mastered each and every one of them

Tom almost became British Rally Champion in 2012 and 2016, finishing a credible and close second on both occasions. 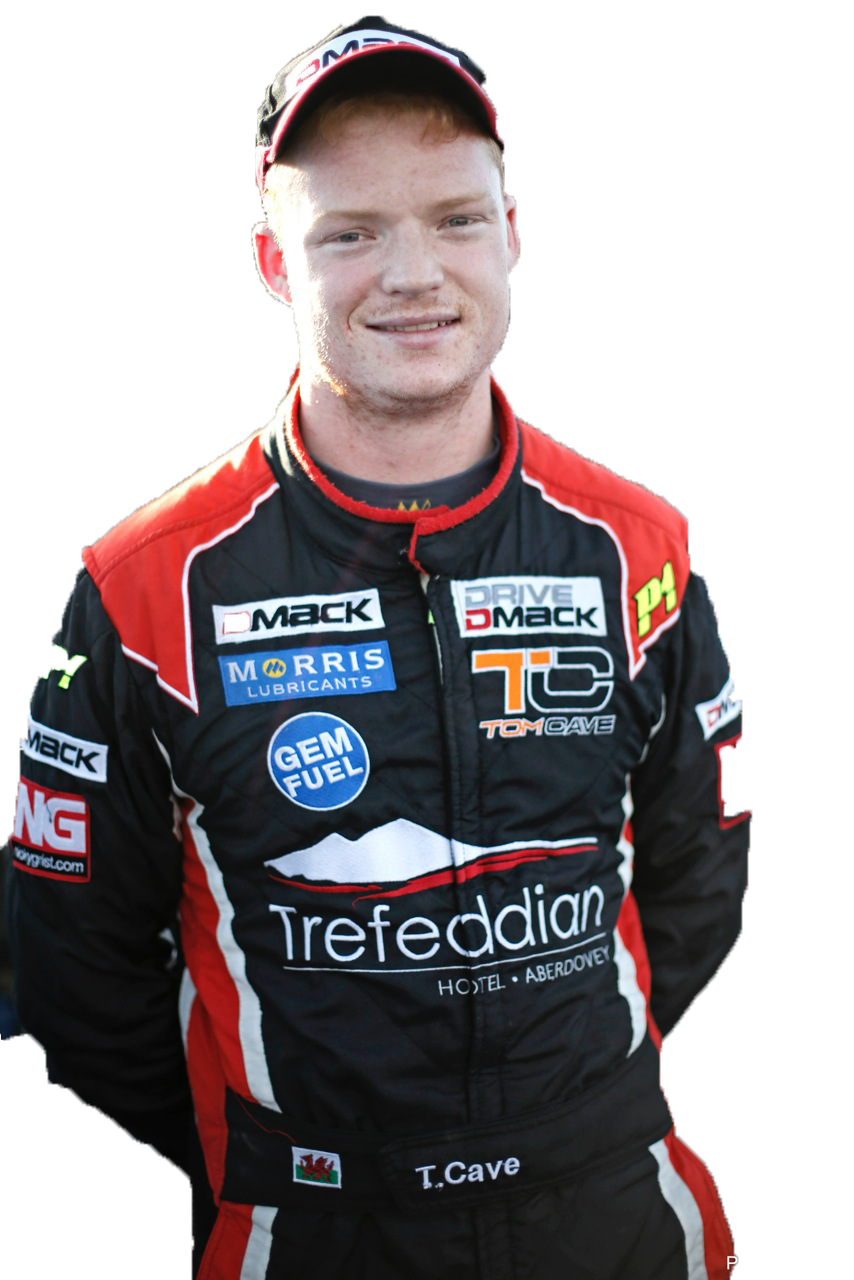 Tom's first ever rally was in Latvia at the age of 16 where he could compete before he passed his driving test.

Tom has secured 10 outright wins so far. His first was on his home event, the Coracle Stages in 2010. He won his first overseas event - the International Rally of Thailand - in 2012