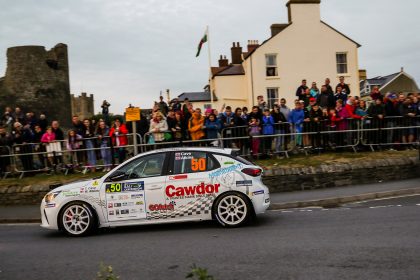 When you take part in any sport it’s important to go into an event with an open mind and treat it as an opportunity to learn new things. Well, this weekend’s Get connected Rali Ceredigion was certainly one of those occasions.

A few weeks ago I was asked if I would drive a Vauxhall Corse-e on the rally. It would be the first time a 100% electric vehicle had ever competed on a multi-venue stage rally. Without knowing too much about car I said yes as again, it was a chance to learn something new.

I knew that because it was a first and the rally was focussing on sustainability and promoting lower-carbon transport initiatives, it would gain a lot of publicity for all sorts of reasons. I tested the car last week to get a feel for it and I must admit that whilst I’ve competed in small hatchbacks before, it felt very different from any other I’ve ever driven.

This is mainly because of the transmission. There isn’t any. It’s just direct drive to the wheels from the electric motors. You can still left-foot-brake and use the handbrake as you would in a traditional rally car though, which is good.

The car was built by Opel Motorsport to take part in the ADAC Opel e-rally Cup in Germany. It’s currently owned by Myerscough College & University Centre in Preston, Lancashire, where a team of motorsport students maintain and prepare the car. They did a fantastic job of looking after Will Atkins – my co-driver for this event – and I throughout the event.

Without many moving parts, there was never going to be much that needed to be done at the service halts, other than charging the battery of course. Because you’re driving flat out on the stages, they told me it would drain the power four-times quicker than that of normal driving. Therefore, we had to schedule our rally a little differently to other competitors.

We did the two short Saturday stages that ran from Aberystwyth marina, around the sea front road beneath the castle grounds, into the town and then finished just before the prom. It was fantastic to see so many people watching. It was more than I’ve seen on some WRC events! A real credit to the organisers.

The route then headed inland for two much longer stages in the countryside. However, with delays caused due to a few incidents and cars blocking the roads, we only completed one of the stages before the overnight halt.

I then drove all of the stages on Sunday once, whereas other competitors completed them twice. Whilst the Corsa would have probably made it round the whole route, this was a huge learning exercise for everyone involved and we didn’t want to push our luck.

I was absolutely overwhelmed with the attention surrounding the project and the number of questions I was asked. Clearly, it was well received and people seemed to be very interested in what this meant for the future of the sport. They understood this represented a significant moment in the history of rallying and I have to say that I was proud to be part of it.

I remember making history three years ago, when in 2019 the event was held for the first time. Running at number one meant that I became the first driver to compete on closed public roads in Wales.

On that occasion I was driving a Hyundai i20 R5 and of course, it would be good to have been challenging for the overall lead again this year. But sport is cyclical and I’m sure that opportunity will come round again before too long. Whether or not it’s in a fully-electric, Hybrid or conventionally powered car, we’ll just have to wait and see… 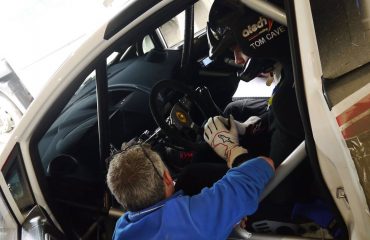 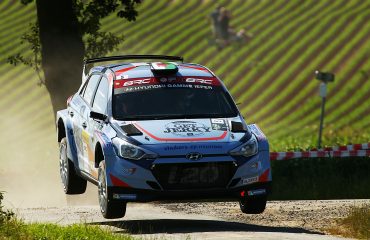 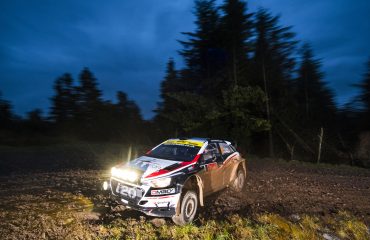