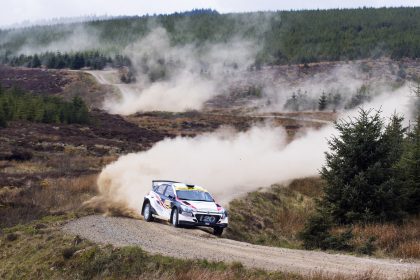 In the opening stages of this weekend’s Pirelli Rally, the second round of the 2017 Prestone MSA British Rally Championship, Tom Cave and co-driver James Morgan showed what both they and the New Generation Hyundai i20 R5 are capable of. Against stiff opposition, they led the rally by 7.5 seconds after two stages, only to have their event cut short on SS3.

Following a successful first drive in the Hyundai during a pre-rally test on Thursday, the scene was set for a promising BRC debut for the car.

The Pirelli Rally featured four stages on Saturday afternoon, followed by a further four on Sunday, all of them taking place over the infamous gravel roads in Kielder Forest.

From the word go, it was clear that Tom, James and the i20 R5 were going to be a force to be reckoned with, when they set the fastest time on the first stage by 0.1 second ahead of round one winners Fredrik Ählin/Torstien Eriksen. It was a perfect start and, feeling confident with the way the car was performing, Tom and James underlined their stage one performance by winning stage two by a margin of 7.4 seconds.

With a 7.5 second lead as they booked in to the remote service halt after SS2, Tom commented there was more to come as he headed into SS3 with every intention of increasing the advantage. The first eight kms of the stage went exceptionally well, but then, Tom felt a change at the rear of the car.

Aware that something was wrong, he was forced to bring the car to a halt on the stage.  Although there was little damage the problem was serious enough to put them out for the day. Once back at service the team decided that, as the opportunity for achieving a top result was over, and with the same car due to compete at another rally next weekend, they would not restart on day 2 and instead would begin work, with Hyundai Motorsport, to diagnose things in more detail.

Whilst the Pirelli Rally didn’t provide the perfect outcome for the team, the potential of the car and crew was unquestionable. Consequently, it has been confirmed that Tom will drive a New Generation Hyundai i20 R5 on the forthcoming Dumfries-based Scottish Rally, the third round of the British Rally Championship that takes place on 19th & 20th May.

“Following our performance on the Pirelli, I’m delighted that we now have another chance of showing what we can do in the Hyundai”, said Tom. “It was clear from the first two stages this weekend that the car has the potential to win, so I hope we will be able to follow on from where we left off when we get to Scotland in a few weeks time.” 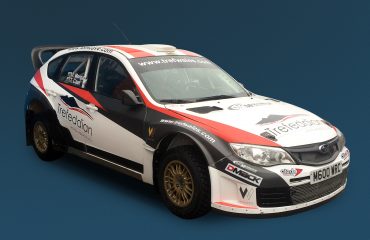 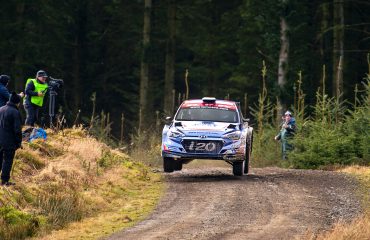 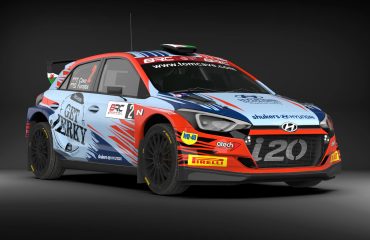